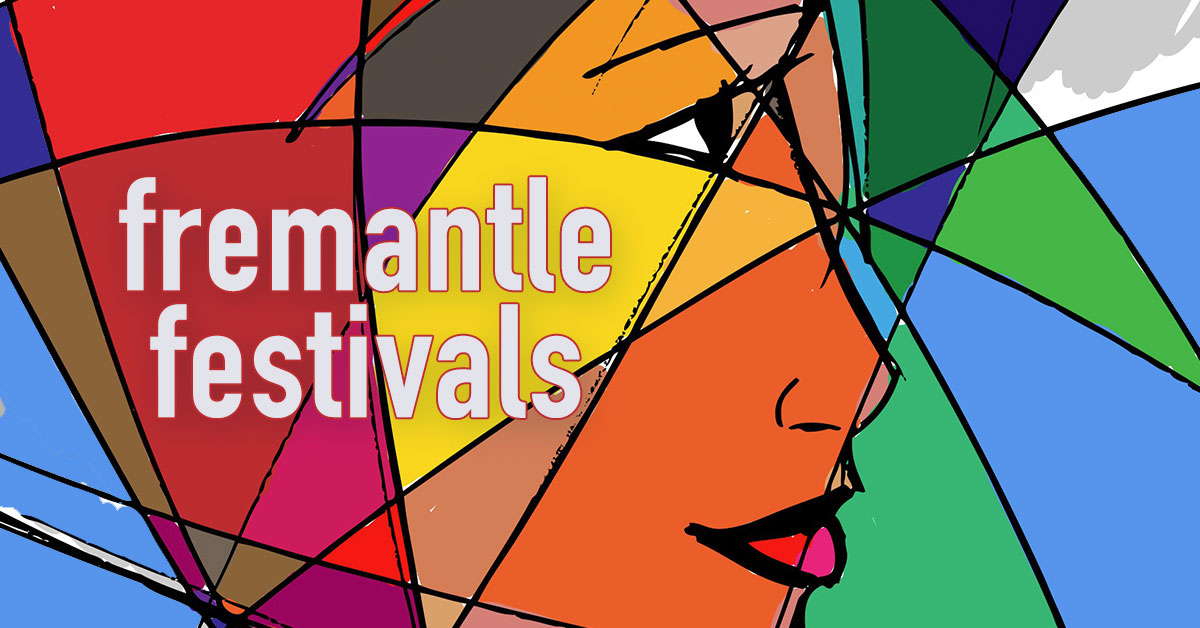 Throughout the year, in every season, celebration is happening in the Fremantle community.

Celebrate music, culture, children, the performing arts, heritage, food, beer and the fringe all in this wonderful City of Fremantle.

Whether you are coming to visit, or live here and love it, taking part in the many Festivals in Fremantle is a worthwhile experience.

ONE DAY IN FREMANTLE | Bathers Beach

A more inclusive answer to Australia Day, One Day is a celebration of music, togetherness and Aboriginal culture including a Smoking Ceremony and a Nyumbi—a Nyoongar celebration dance. The award-winning family-friendly One Day event is informal, intimate and interactive.

One of the most respected and popular events on the Australian music calendar is to return again in 2023!
St. Jerome’s Laneway Festival showcases the freshest acts on the world stage at the Esplanade Reserve .

Sculpture at Bathers was created to bring exceptional exhibitions to WA, it is a biennial exhibition specifically designed to showcase local home-grown talent.
Set in the historic Bathers Beach Art Precinct, offering an unforgettable cultural experience whilst showcasing the atmosphere of Fremantle’s Historic West End.

FREMANTLE INTERNATIONAL STREET ARTS FESTIVAL
Fremantle International Street Arts Festival started as a celebration of Fremantle’s local busking culture in 1999 and has grown into a showcase of the world’s best street theatre.

This is Australia’s largest Street Arts Festival held over 4 days in Fremantle, since 1998. Crowds of up to 100,000 people come down to Freo to watch the line up of local, national and international artists on the streets of the port city for three full days over the Easter long weekend.

An exploration into Australian history and culture, the West Australian Heritage Festival brings together communities from all walks of life to recognise and celebrate heritage and culture through ceremony, song, dance, art, stories and guided tours of places and spaces in Fremantle. The Heritage Festival is a great introduction to Fremantle's past. Fremantle is well known for its 19th Century British Port heritage character with many of its earliest buildings renovated and refurbished to their original grandeur and still being used today.

The Winter Music Festival is a  multi-venue party where pop, hip‑hop, punk, electronic music, hillbilly and rock and roll all hang out together in venues and streets of North Fremantle.

Wanjoo/Welcome to 10 Nights in Port, Walyalup’s warming winter festival which sets the town aglow every year with music, sensory spelndour, fire, ceremony and art.At the creative heart of this festival is a deep consideration of ways to lighten and brighten each other’s lives, to showcase unique local stories and focus on pathways forward.

Spend a lazy Sunday afternoon at the Fremantle Arts Centrewith free live tunes kicking off in October from 2 pm - 4 pm. Bring down a picnic and rug or grab some wood-fired pizzas from the bar and enjoy the local and touring acts every Sunday afternoon throughout spring and summer.

The Fremantle Blessing of the Fishing Fleet is a well-established religious and civic tradition in the City of Fremantle. It is a reminder of the religious traditions of the Italian people.  First celebrated in WA by an Italian migrant fisherman, the historical port of Fremantle has celebrated this tradition for over 70 years. The Fremantle Festival is unique because the two statues which are carried in the procession are representative of the two towns from which the majority of our fishermen migrated. These two statues are housed in the Marian Chapel in the Basilica of St Patrick in Fremantle.

FREMANTLE LONG TABLE DINNER | Walyalup Koort
One of the city’s biggest annual celebrations, the Fremantle Long Table Dinner offers a spectacular three-course feast under the stars and all for a great cause. Set in Fremantle’s newly refurbished Walyalup Koort/Kings Square, Freo’s best chefs cook for charity,  to raise money for homelessness.